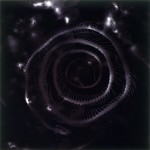 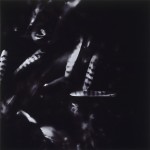 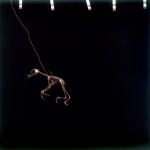 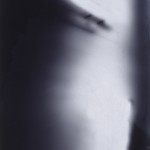 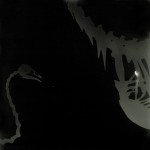 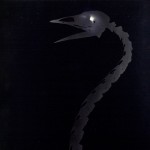 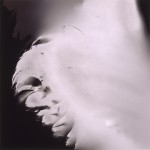 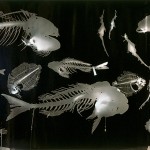 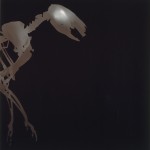 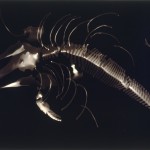 Cathexis is the psychological term for emotional or intellectual investment in an object, person or idea. This sequence of images employed skeletons of endemic Australian animals and a human being in an attempt to expose their shared morphology. The artworks are negative images of three-dimensional studio constructions recorded on gelatin silver photographic fibre paper. They were made by placing the photographic paper behind the subject in the dark and exposing the paper to the light of portable flashlight. Unlike a photograph or painting, these shadowgrams are a direct witness to the material opacity of real objects and events. As a tonal negative of translucent physical space, they appear to be two dimensional records of an environment’s three dimensional ‘inside’ — analogous to a medical cross-section or x-ray. Most were made in darkened rooms at Museum Victoria, Melbourne in 1993.