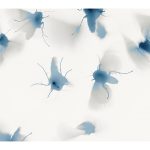 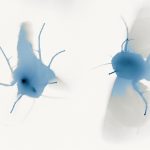 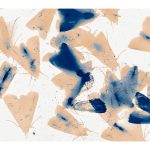 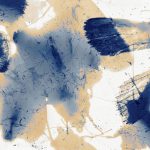 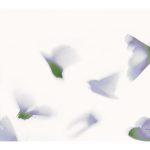 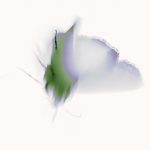 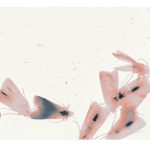 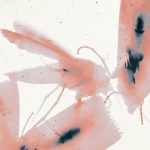 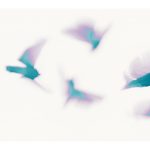 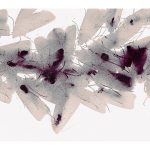 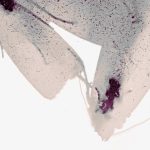 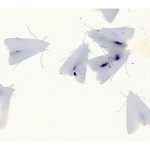 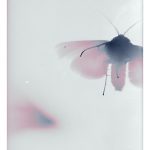 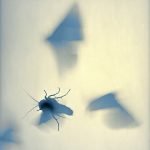 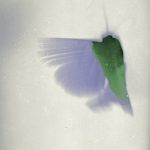 Bogong moths are a ‘keystone’ species critical to and dependent upon a rare upland ecosystem likely doomed by anthropogenic climate change. An estimated four billion once migrated from the hot inland plains to the cool of the mountains each year. Pre-invasion they were feasted upon by local clans each summer. Alone among invertebrates the moths navigate by celestial optical cues and an internal magnetic compass. These moth shadows begun being recorded at night outside their aestivation cave atop Mount Buffalo in November 2011: since 2014 few live moths have been found at the site. Tonally inverted, vividly colourised and greatly enlarged these digital recapitulations are unmoored from the diminutive life-scale and cold mountain context of the source negatives. Artifice that, paradoxically, invites a sense of agency and beauty in abject creatures that would otherwise be hidden. A liturgy of shadows inviting the pathos of imminent absence

The plein air films from which this print imagery has been sourced constitute part of the associated artwork Minds in the Cave. 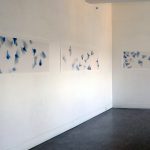 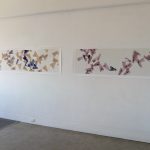 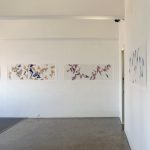 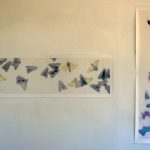 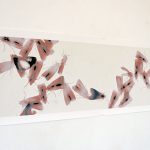 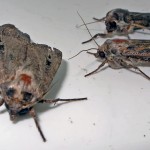 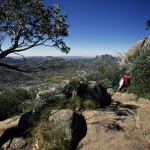 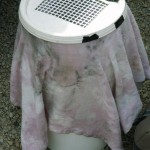 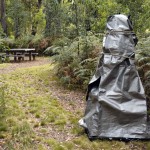 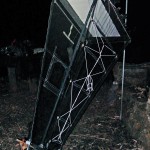 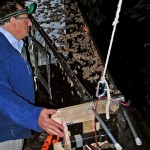 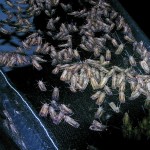 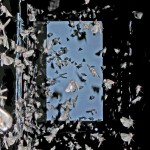