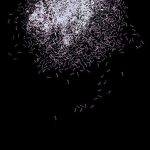 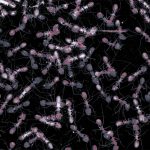 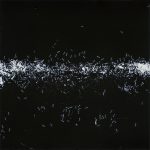 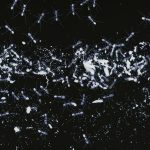 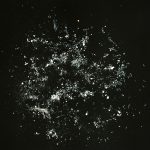 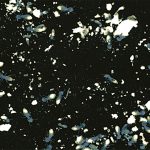 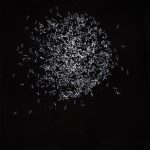 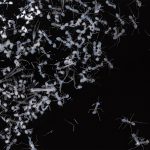 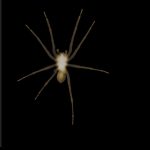 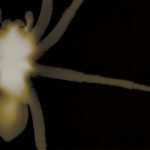 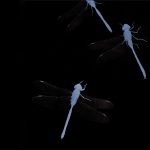 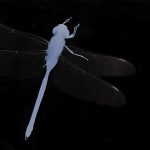 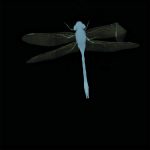 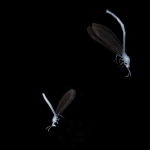 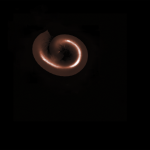 Animal Spirits (scans) will be a digital movie sequence of high resolution scans of gelatin silver film fragments carrying the shadows of live live native invertebrates cast by flashlight at night on the dry salt bed of Lake Tyrrell in the Victorian Mallee.


These digital reiterations of camera-less plein air silver gelatin films record the shadows of live native invertebrates cast by flashlight at night on the dry salt bed of Lake Tyrrell in the Victorian Mallee. Their luminous forms silhouetted against the night sky-like dark reveal a beauty and agency in fellow creatures we usually find hard to think of as kin. The visual analogy between tiny lives and vast heavens attends to the centrality of relationality in everything we perceive – a perspective enhanced by the ability of photography and artificial optics (paradoxically) to reveal connections between the hitherto unseen. Awareness of relationships also brings into focus our failure to apprehend the spiritual and not just the practical consequences of our unrelenting destruction of the planet’s remaining living wildness – it’s biodiversity. It is an emerging epoch some call ‘the Anthropocene’ or ‘age of humans’. However, biologist EO Wilson has coined an existentially more apt term: the Eremozoic meaning ‘The Age of Loneliness’.

Animal Spirits (scans) is a work-in-progress: the final image sequence, format and appearance may vary significantly from what is illustrated here.

The plein air camera-less photographic films from which these scans are derived comprise the affiliated artwork Animal Spirits (films).