For forty years I’ve struggled to confront toxic anthropocentrism and the human and ecological ravages of what many now call the Anthropocene (but others more piquantly dub the Capitalocene, Eremezoic or Pyrocene) through ideas and methodologies that defend ‘ecologies of place’. I left my initial profession of town planning disillusioned by its capture by capital and consequent social and environmental ineffectiveness. Turning to photography (which I thought could change hearts and minds) for a decade I celebrated wild landscapes on film in colour for publication and in black and white as art. Unlike many visual artists at the time I found the hyper-relativism of the then (and still) fashionable ‘post-modern turn’ ecologically incoherent, ethically confused and—bar the penchant for critique, irony and play—creatively unhelpful. Instead, as the Cold War waned and the growing shadow of our global ecological crisis became apparent, I adopted an increasingly haptic, poetic and tragic rationale and aesthetic. In 1993 I began bearing witness to the ever-deepening erosion of ecological relations by ‘gathering shadows’ without a camera—just as the flash of the nuclear bomb dropped on Hiroshima caught the shadows of its victims at the instant of their perishing. Employing procedures that are part land-art, part ritual and part photography, I have endeavoured to ‘turn the landscape into the camera’. Parallel to and intersecting this environmental focus a second stream of my work dealt with history and memory.

I am the author of two award-winning books and my photographs and art have been reviewed, exhibited and acquired for collections on four continents. I am the recipient of multiple art grants and my work has frequently been short-listed for prizes: in 2016 I won the ‘Scope Galleries Art Award for Art Concerning the Environment’. I have written widely on environmental matters and photography and lectured on photography and art in tertiary institutions for over 25 years. In 2015 I was awarded a PhD by RMIT University and in 2019 I was appointed an Adjunct Associate Professor in RMIT’s School of Art. 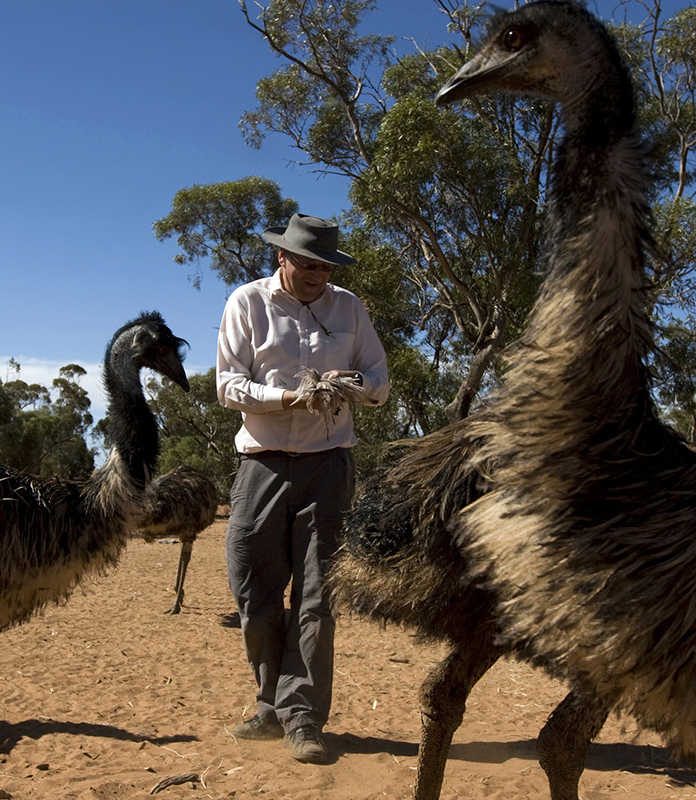